Home » Opening Date For New Guardians of The Galaxy Coaster

The Walt Disney World Resort in Orlando has announced that the much vaunted and highly anticipated Guardians of The Galaxy: Cosmic Rewind will open on May 27th 2022 at EPCOT.

Memorial Day Weekend is one of the busiest in the Disney calendar so no real surprise there! 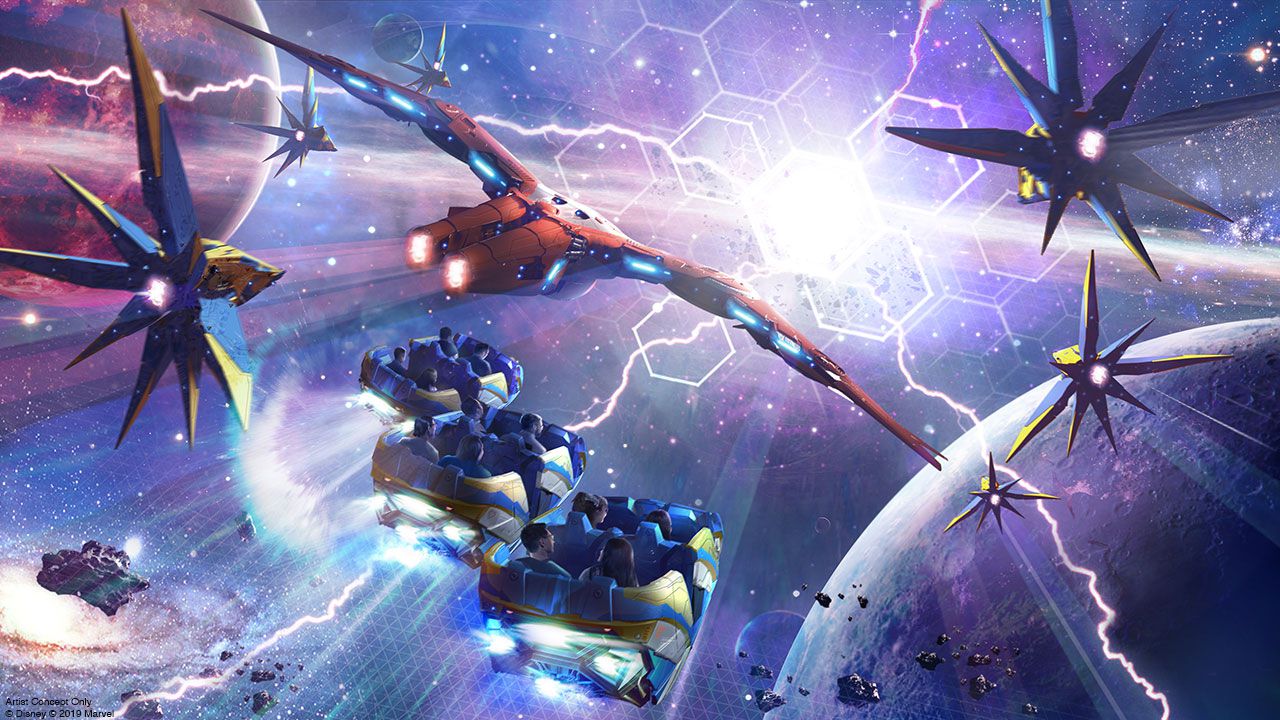 This thrilling but family-friendly coaster is one of the longest enclosed roller coasters in the world, and for the first time will have a reverse launch.

That’s never been done before  on a Disney coaster – it will also rotate guests 360 degrees so hang on to your collective hats!

Guests will join characters Rocket, Groot, Gamora and Star-Lord on an urgent mission where they’ll rewind, rotate and head toward the action through an exciting space pursuit.

“This is another big, magical moment in the transformation of EPCOT and the Walt Disney World 50th anniversary celebration currently underway,” a Disney spokesperson said.

Disney has released a new trailer for the Guardians of The Galaxy ride which you can watch below.