Home » Happily Ever After Fireworks To Return

Its official! Josh D’Amaro started last Sunday’s session at the Disney Expo D23 held in Anaheim, California, with the exciting news that “Happily Ever After,” the end-of-night fireworks show at Magic Kingdom, will return to that park “next year”. The alternate fireworks spectacular “Disney Enchantment” has been in place in the park since Oct. 1st 2021, the date of Walt Disney World’s 50th anniversary. 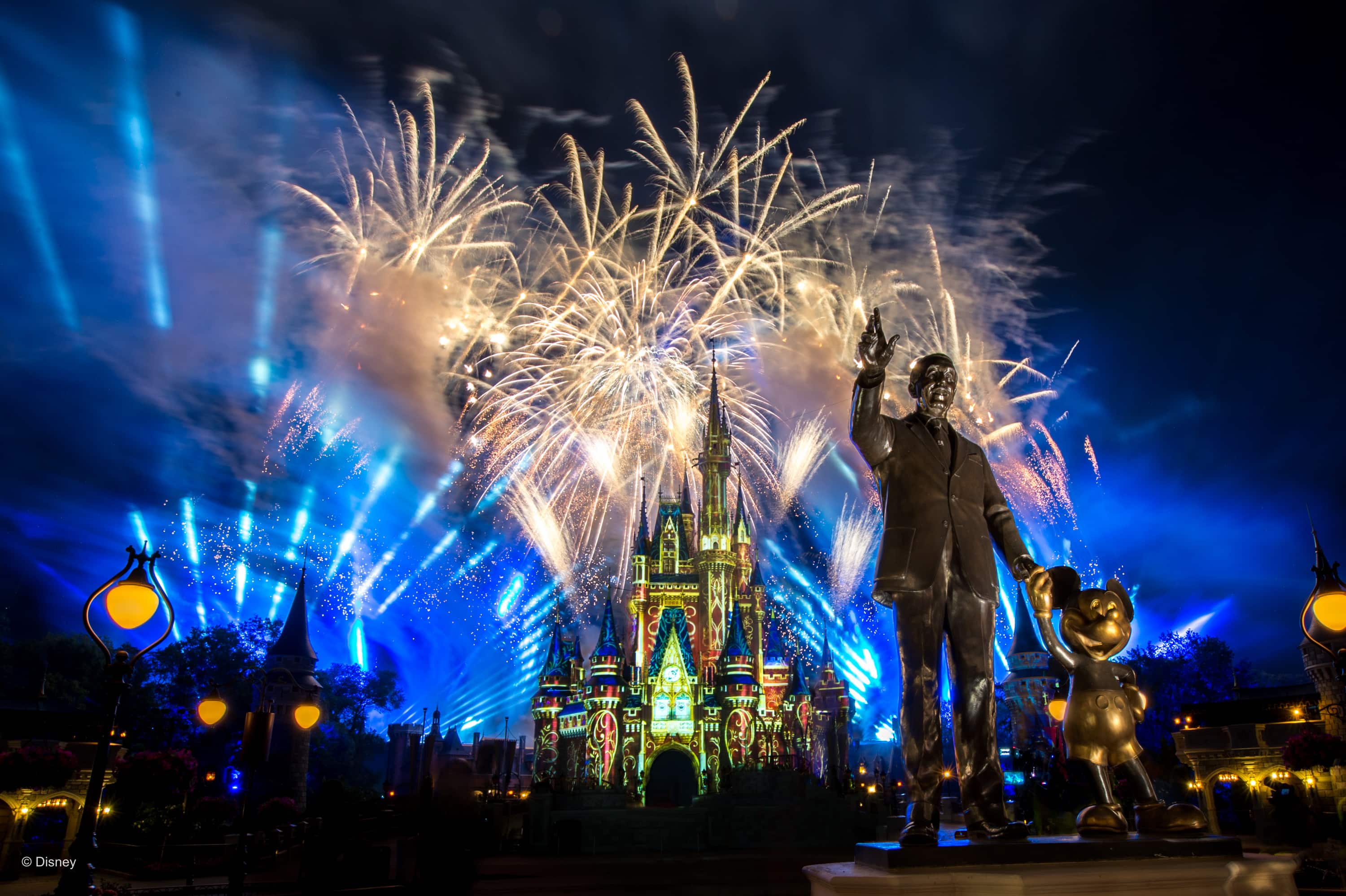 He said a new nighttime show is currently in development for Epcot as well. That park added “Harmonious” as its lagoon show on Oct. 1 as well. The new production will debut “later next year,” D’Amaro said.