Disney have announced that the final performance of Epcot’s “IllumiNations: Reflections of Earth” show will be on September 30th.

October 1st will mark the first performance of its World Showcase replacement, a limited-run show called “Epcot Forever.” The first day of October is a significant anniversary date for the resort. It’s the day that the Magic Kingdom opened in 1971 as well as the grand-opening date of Epcot back in  in 1982. 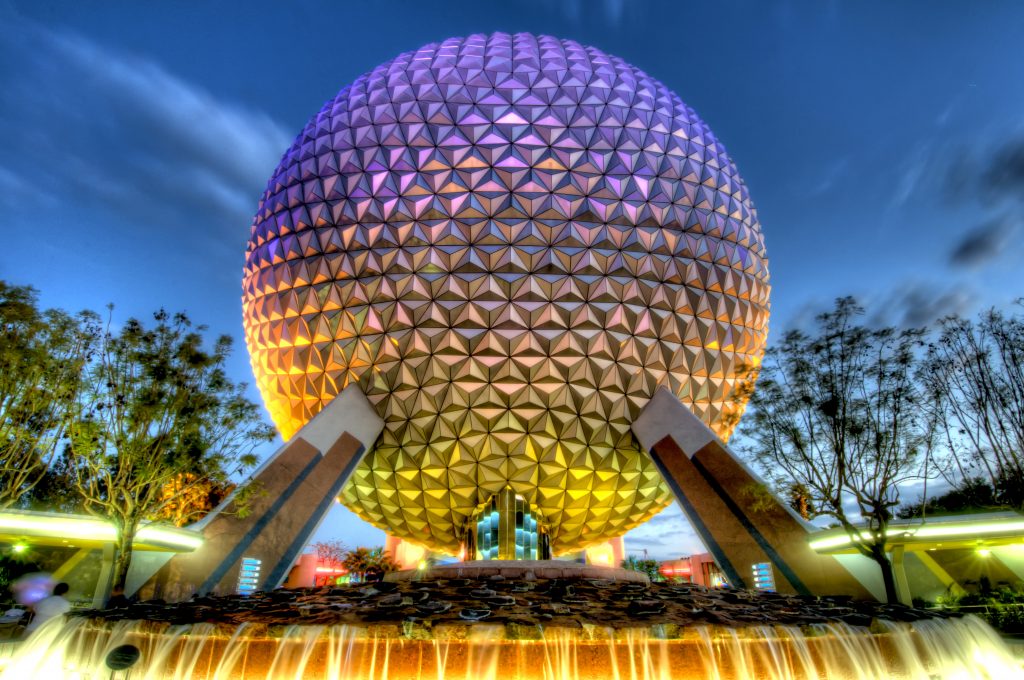 Disney announced in September that “IllumiNations” was going away, but had not shared a closing date.

A video accompanying the “IllumiNations” announcement on the official Disney Parks Blog showed some testing of fireworks and “special-effects kites” for “Epcot Forever.” In the video, show director Alan Bruun mentioned a couple of never-before-seen (but unidentified) elements in the new show.

The production “is a celebration of what Epcot has been and what Epcot is going to become,” Bruun said in the video. “We’re using some of the greatest aspects of the park over its past 30-plus years, especially the music.”

“Epcot Forever” will continue into 2020, Disney says, eventually being replaced with yet another new nighttime spectacular.

“IllumiNations,” which features pyrotechnics, laser lights, fire, a giant globe, barges and a soaring soundtrack, had a nearly 20-year run at the theme park. It was originally a part of the resort’s millennium celebration.