Disney’s Magic Kingdom remains the most-visited theme park in the world, with 20.9 million visitors in 2018, according to a theme park industry report released this week. 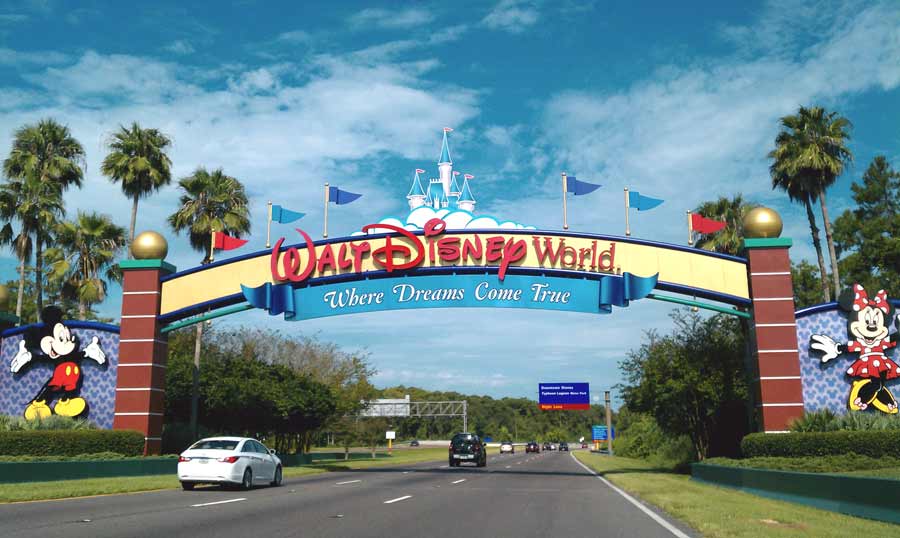 A few spots behind Magic Kingdom, Disney’s Animal Kingdom came in 6th worldwide. Attendance at the Disney World theme park jumped 10 percent to 13.8 million visitors in 2018. That number has risen since the opening of the Pandora—The World of Avatar expansion in 2017.

This is just some of the findings included in the annual report from Themed Entertainment Association and global management firm AECOM, which uses figures from theme park operators, financial statements and tourism organizations to estimate attendance numbers.

Other Orlando theme parks also fared well in the report.

Both Universal theme parks has attendance increases in 2018. Universal Studios Florida, which ranked 11th in the world, had 10.7 million visitors, a 5 percent increase. Universal’s Islands of Adventure ranked 14th with 9.8 million visitors.

SeaWorld, which has experienced a turnaround in recent years, made significant gains in the attendance department. SeaWorld Orlando, which ranked the 10th most visited park in North America, had 4.6 million visitors in 2018, a 16 percent increase over 2017.

The report attributed growth at the theme parks to the addition of IP-driven projects and attractions.

“The past few years have seen Universal and Disney each roll out unique, super-rich IP-based environments, in the form of the Harry Potter worlds (Universal) and Avatar realm (Disney), whose tremendous success has reset the entire industry,” the report said.

Disney is set to open a Star Wars-themed land at Disneyland in California and at Disney’s Hollywood Studios in Florida, which is expected to boost attendance numbers at both parks this year. In June, Universal’s Islands of Adventure will debut a new Harry Potter themed coaster called Hagrid’s Magical Creatures Motorbike Adventure.

Also included in the report are attendance numbers for the water parks.

The four most-visited water parks in North America are all in Orlando, according to the report.